It's a big day of football on Saturday as all Senior teams head out to Frank Mitchell Park to face White City!Our Under 18s are up first, followed by our Reserves, then it's a top of the table clash for our Senior Men followed by our Senior Women 🦅#birks ... See MoreSee Less
View on Facebook
· Share

Start your weekend off at Jack Smith Park tonight and cheer on your Birks against Western Strikers!Head back to the club on Saturday for our Under 18s at 9:30am and Reserves at 11:30am.#birks ... See MoreSee Less
View on Facebook
· Share 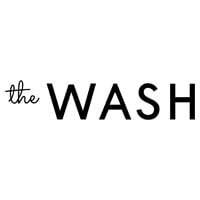 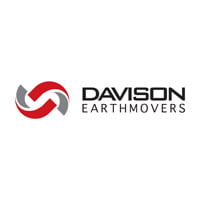 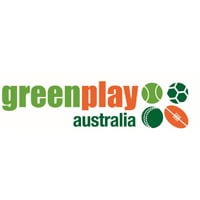 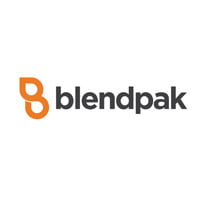 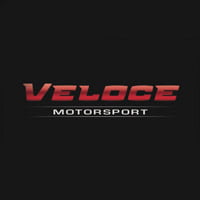 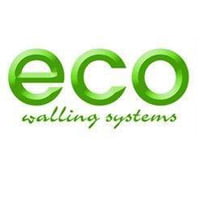 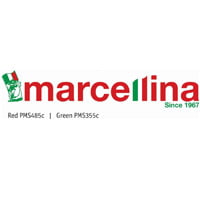 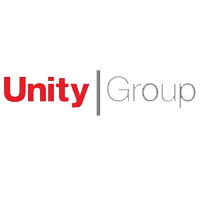 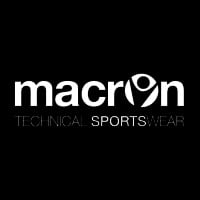 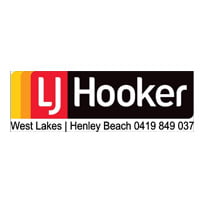 For mor information on Birkalla teams please select a team below.

WTB Soccer Club was established in 1923 and has a long and proud tradition. The club is comprised of the former Birkalla Rovers and West Torrens who merged to form West Torrens Birkalla. For season 2002, the Senior squads were renamed to Adelaide Galaxy F.C.

In 2005, Adelaide Galaxy won the State League for the second time in it’s history and have been promoted to the newly restructured Super League under the FFSA. Since the 2006 season the club has reverted back to his original playing strips of yellow with black stripes, black shorts and yellow socks.

Get in touch with the club or visit our socials here