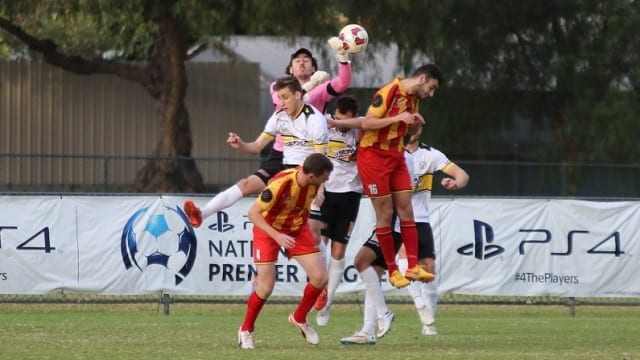 2 from 2 tops off a Successful Weekend

This round had the top teams all playing off each other, so to get 3 points against Metro Stars was important.

The conditions were perfect, the rain held off and the ground was great for the game. The start was a hard fought battle with play going consistently to both ends, but with a break out of defence by Scott Nagel the ball found its way to Ryan Kitto who ran forward and passed off to Tara who then cut to Paul Radice to slot the ball past the Keeper putting Birks 1 nil up! We kept hold of the lead, however with 10 minutes before half time Metro managed to equalise, albeit Julian Torresan got his hands on the ball..

Second half was again a battle of possession football, with the midfield working hard, however Metro managed to put a ball in from the right which was then headed into the back of the net, and now Metro were back in front. At no stage did Birks put their heads down, in fact the worked even harder to get one back. With a couple of substitutions and pushing forward with attack, Akira scored and Birkalla were back in the game. Into the last 5 minutes of the game, Birks didn’t lose focus and with a great cross in by Jordan Watson down the right side to the top of the box where Paul Radice scored his second and Birks were now 3 – 2 in front….

With minutes remaining we held possession to come away with the 3 points. It was a great game by all players, and it was good to see Andrew Ciarla and Lawrence D’Arrigo get back on the park for the 1st Team.

A great effort by all players and now the boys switch their focus to next Saturday where they travel to Pirate Park to take on Port Pirates. 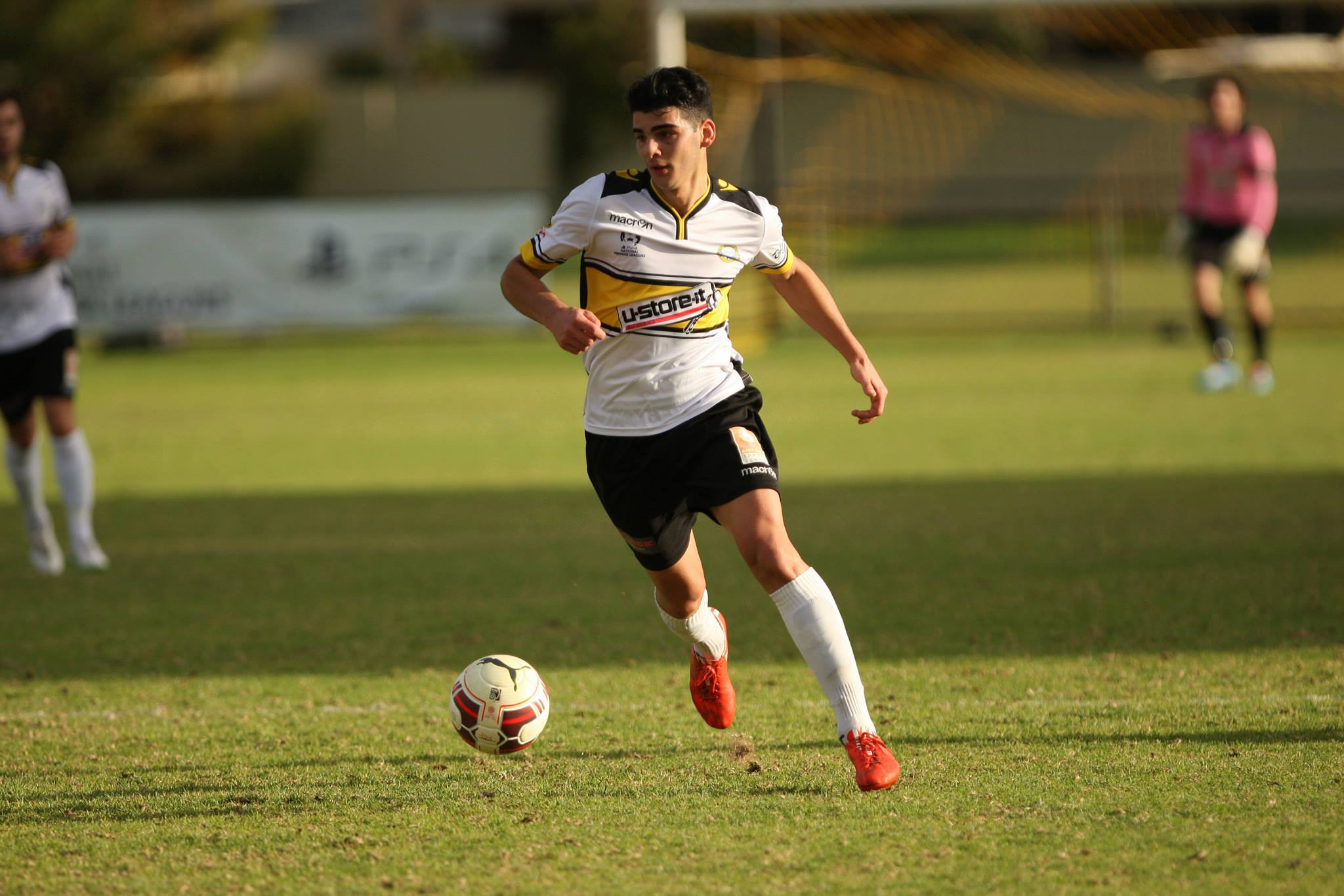 A much better contribution and effort from all the players this game. Even though the result went against us in the end, losing 3 -2, it was more like is expected from a Birkalla team.

Once again we took a lead, a well worked goal scored by Sam Shoemark but let the lead slip shortly before half time. After the break we took control of the game but were caught out on the counter and conceded from a well taken volley from the Metro player. We had several opportunities to clear the ball but weren’t desperate enough and paid the price. After conceding the goal we pushed hard for an equalizer but were caught again to concede the 3rd. However, the players found the energy to come back and Shoemark once again scored. In the end we ran out of time but kept the fight till the final whistle.

Jordan Maricic, the 3 Daniel’s, Solari, Scorsonelli and Polli and Anthony Tropiano were our most consistent and lead the way.

Overall a very unsatisfactory weekend where we failed to close the gap on the top 5. 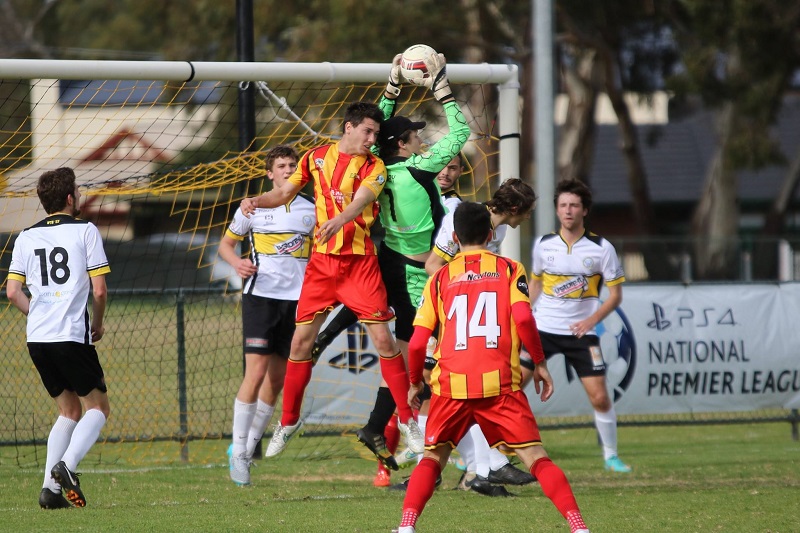 Our biggest loss of the season today.
Whilst our competitors deserved their win, we must mention the poor performance due to inconsistencies from the referee. Metro stars were a very physical team and our players needed a little more protection.

That being said we struggled to keep the ball and were forced to turn over the ball cheaply, adding to which we got caught ball watching off the ball on more than one occasion.
Best Players Ewan, Connor and Tommy. 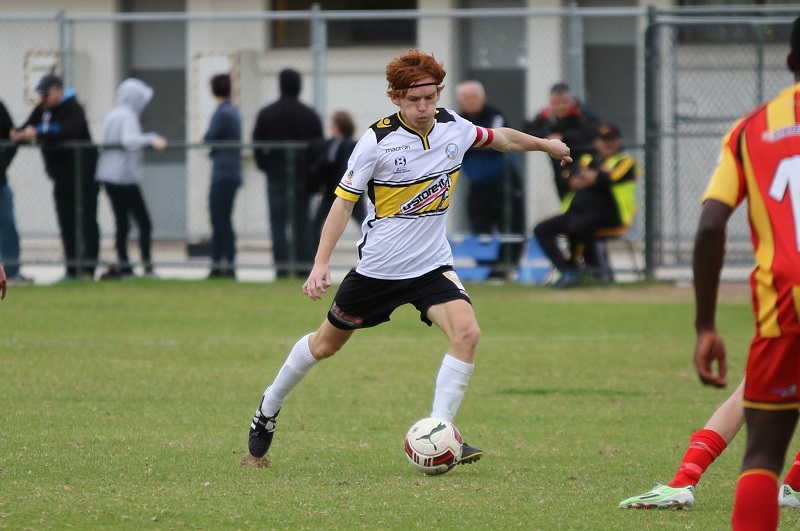