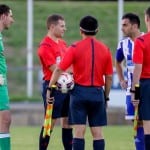 Goalkeeper Julian Torresan is back at West Torrens Birkalla for his 12th season in black and yellow. Torresan is looking forward to the year ahead as he takes his position in goals as the Senior side Captain once again. “This year should be good, hopefully we will be playing Top 3 football again and pushing […] 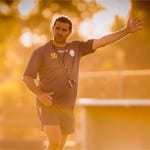 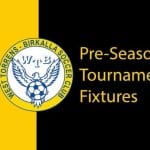