West Torrens Birkalla sits top of the NPL ladder after a convincing 3-0 win at home over Modbury Saturday.Playing in front of members of the 1998 Championship winning team, the club celebrated its annual Heritage Round game in style .

After a sloppy first half Birks gelled in the second half with Akira Miyuyami playing his best game of the season assisted by Paul Radice who is growing as a player week by week to become one of the most damaging weapons in the league.

Akira scored two good goals with Radice netting the other after Birks missed a penalty earlier in the match.

Daniel Solari returned to defence having missed most of the season so far which adds to our defensive depth moving forward to the pointy end of the year. It was wonderful to see the clubrooms full after the game celebrating a terrific day for Birkalla. 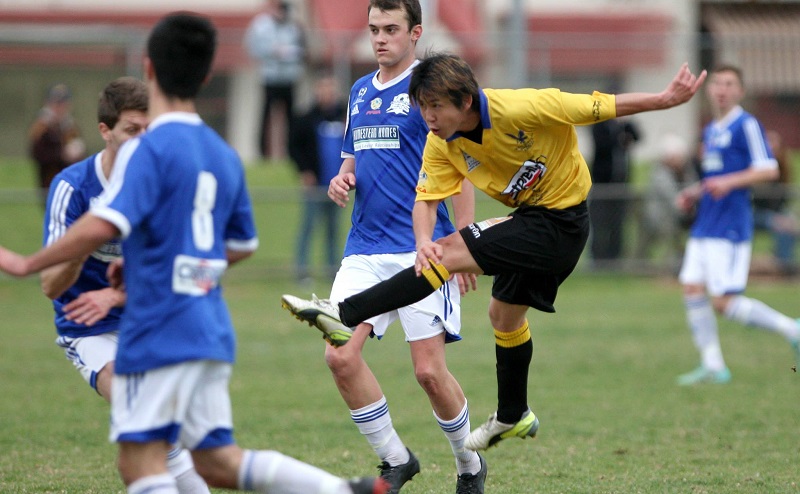 Goals from Sam Shoemark, Finley Hayhurst and Will Plush gave the ressies a well-deserved 3 – 0 win.

It wasn’t quite clinical in front of the goals but it was better than in recent weeks where we have missed many chances which in turn cost us points.In general it was nice to see the boys keep possession and be patient with the buildup play.

It was a good team effort with some excellent interchanging play.Every player contributed to the win, this was reflected in the Players Player votes with 8 players being nominated. Ned Spiniello, Jordan Maricic and Anthony Tropiano received the B & F votes. 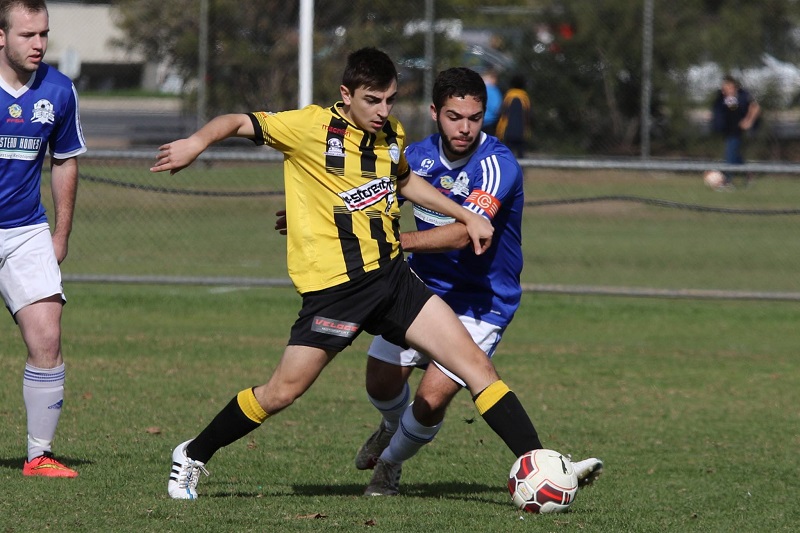 A poor performance from the team today. The game plan was not followed and the team played the game Modbury wanted, physical fight to ball ever changing possession.

Scrappy horrible game where not much football was played.

Second half the team were once again given a game plan which wasn’t followed. Goals from Luke T and Luke U. A disappointing result. 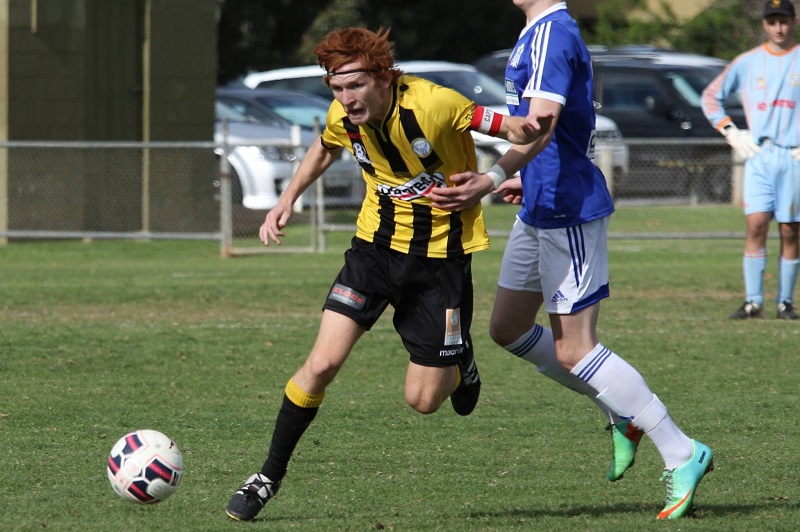