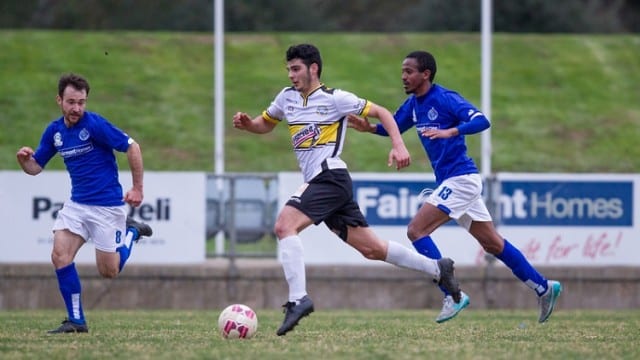 Birks slide down the table

It was a very even contest between the two teams for the first 15 minutes of the game until a piece of set play by a well drilled side allowed Blue Eagles to get the first goal score.  Shortly after a miss-timed challenged by JP, resulted  in a penalty where Julian Torresan managed to get a hand on it, but was unable to steer it past the post putting Blue Eagles 2 nil up. A third goal was conceded just before half time – Birkalla was 3 nil at the half time break…

Second half was a better effort creating a number of chances, but unfortunately conceded a 4th goal late in the game when we committed everything forward.  Birkalla may not be equal top on the ladder, but will remain positive and look to take 3 points from Raiders at home this weekend. With it being so close at the top of the table with only a point separating each team, every game is important for Birkalla. 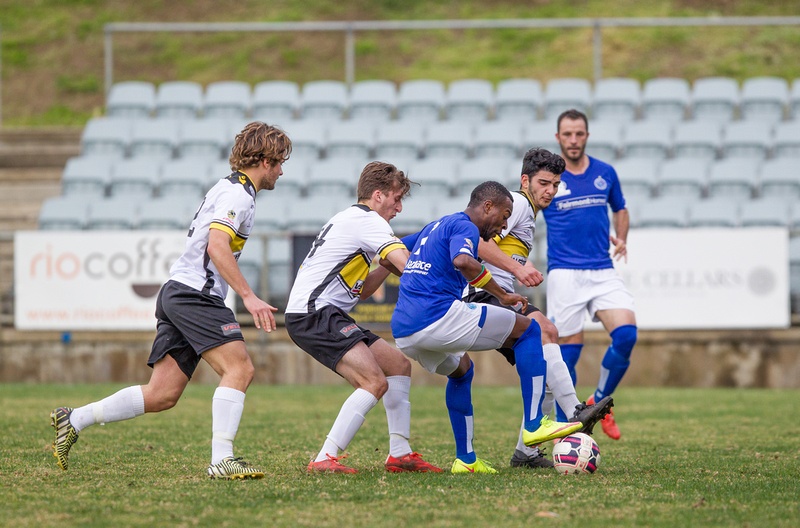 A most disappointing day. The result was bad enough but the lackluster performance was most un Birks way. Maybe Blue Eagles had more to play for as they are fighting to stay in the top 5 but our application and desire was not acceptable.

We started slowly but grabbed the lead from a Michael Mangafakis effort 5 minutes into the game. After that we seemed to ‘switch’ off and conceded 2 soft goals soon after. We played in small patches and at times did show our best is good enough but unfortunately we failed to deliver that for longer periods. Blue Eagles deserved the win.

It was an effort to find 3 good players but Anthony Tropiano again played well, Jordan Maricic also did admirably until forced off with injury, Michael Mangafakis tried hard and young James Polli who came on for the last 20 – 30 minutes showed exceptional ability in his reserve team debut.

Hopefully the boys can lift for the remaining 3 games as they are much better than what was on show in that game. 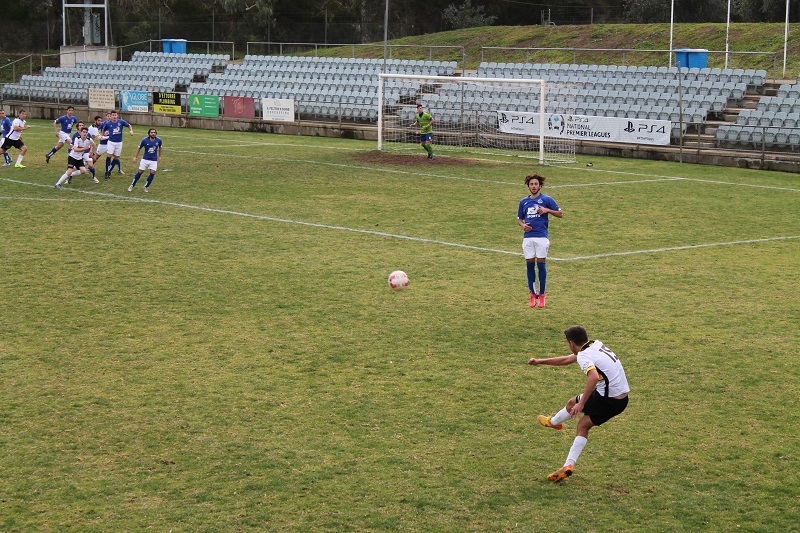 A great result for our team. Goals from Jack, James, Luke U and a penalty from Hamish secured a much needed win. Sticking to the game plan of possession their large pitch helped make our job a little easier.

Off the ball the boys worked extremely hard to get it back as soon as possible. You know when a team has played well, when you find it extremely difficult to find a 3,2,1.
Well done lads you have made my choices very difficult this week, long may it continue.

Christian, James and John were outstanding. 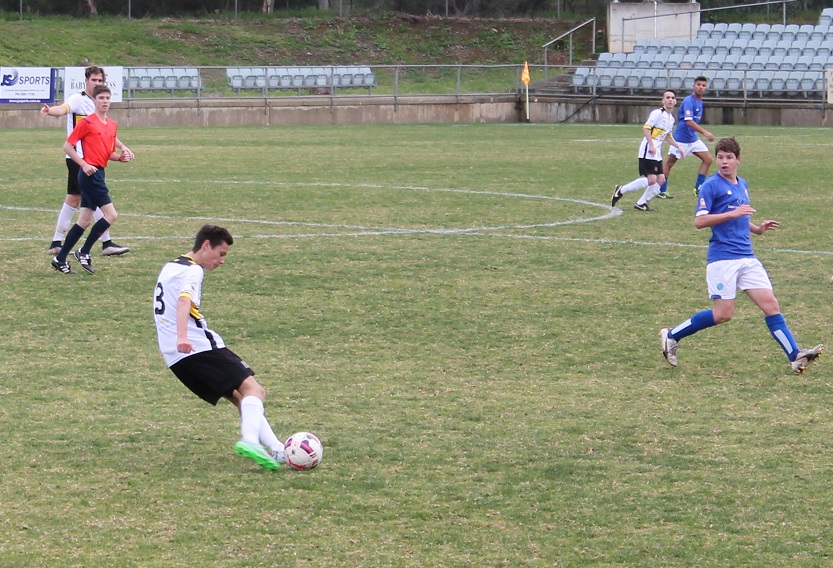