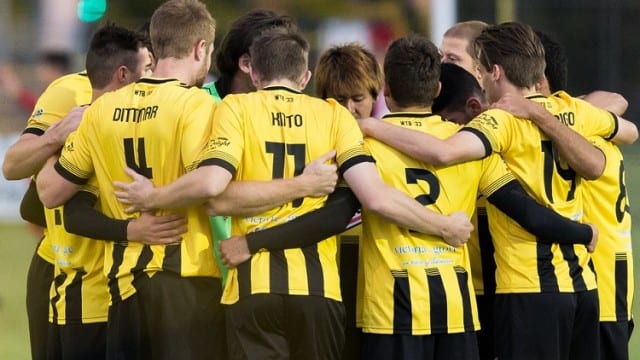 A tough day out at Adelaide City park on Saturday where the boys struggled to match it with an in form Adelaide City. It was a tough ask for WT Birkalla after competing in a tough game Tuesday night where the boys came away with the points for the rescheduled game against Raiders at the Shores in wet and windy conditions.

The loss has left the team in 3rd spot with one last home game to go against White City which will kick of at 3 pm at Jack Smith Park.

The boys must now regroup and prepare for their final game of the season prior to the commencement of the finals series.

Lets hope the boys can find their winning ways and then go on to make 2015 a special year for the club.

Let’s all now get behind the team and show our support for our last round this Saturday. 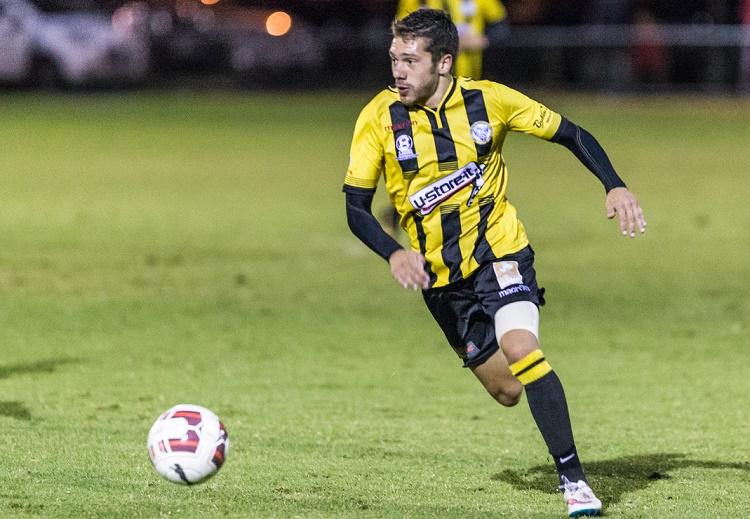 After a good start we fell away badly again. Keeping possession is critical when playing good teams. Adelaide City is the top team in the Reserves grade and we did not keep possession well enough.
Michael Mangafakis continued his scoring run to put us 2 -1 down at the half time break. In the second half City punished our poor turn overs with quick counter attacks to easily win the game 5 – 1.

We played in patches, when we are good we are very good but when we give away easy possession we get punished. A typical performance from a young in-experienced team. 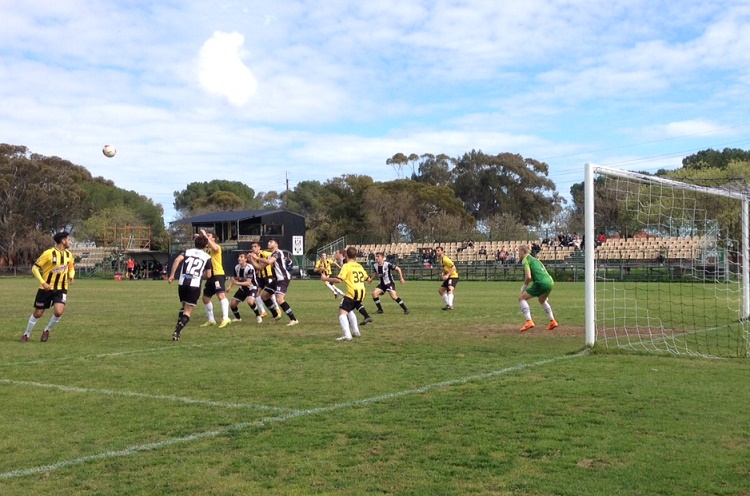 Who would be a coach? Sometimes I ask myself the same question. A difficult game against Adelaide City FC away, compounded by the fact we had too many players again, sleepless nights! For some reason I sent the starting eleven out earlier than I would normally, big mistake… too many players with too many opinions.

After discussing how the harmony of the team is vital to our success in competing in the finals, we settled the ship. With goals from Luke Uzzell and a sweetly struck shot from Hamish Anderson in the first half, Luke Uzzell struck again early in the second half using his height to climb for a header, from a wonderful Kananga cross. I must make mention of the back four today, not only a clean sheet but solid performances from Thomas, James, Jack and Ewan, well marshaled from Patrick in goal. Well-done lads, proud of you. 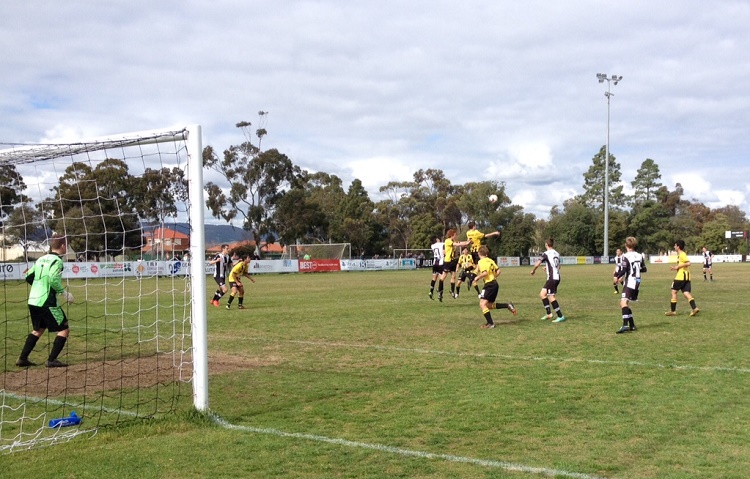