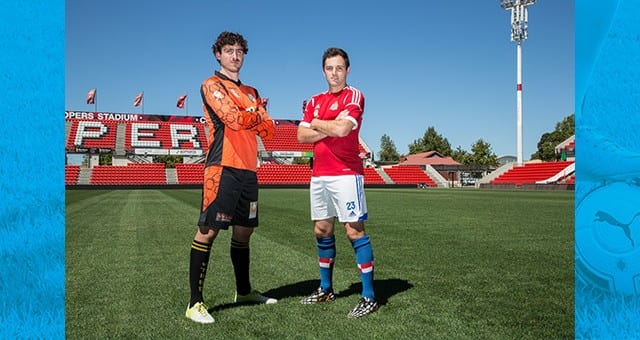 PlayStation 4 NPL  Round 24  Game has been rescheduled and will now be played at the following time. 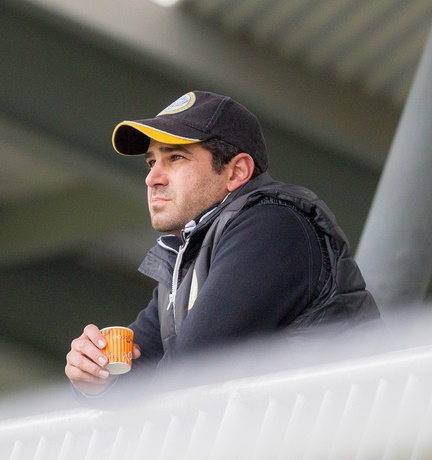 Birkalla fell to a third defeat in four matches when they lost 4-0 at Adelaide Blue Eagles on Saturday. It was a costly defeat which dropped them from first to fourth.

Coach Steve Degiovanniello felt a disjointed build-up had a big impact. “It was a very disappointing performance, one unlike our usual selves. It was a disjointed preparation with injuries and absentees and that had an impact on our game. We haven’t played like that all year,” he said.

“I’m not looking at the score. We simply didn’t turn up. When you don’t have a good preparation it is going to have an effect.”

Despite the string of defeats, Birkalla’s place in the top six is assured and they are within a win of top spot with three matches remaining. Degiovanniello is not concerned with recent results, but is wary of an unpredictable Raiders outfit.

“I’m not thinking about where we’ll finish. The aim is to respond to a poor performance and I know the players will do that.

“Last week was different to other recent losses. I think the game against Campbelltown City was one of our best outings, we just failed to take chances. It wasn’t a reflection of how the game went. I know what the players are capable of.

“You don’t know what sort of performance to expect from Raiders. They are desperate for points and that will make it difficult for us. If we are serious about achieving something this season we have to win.”