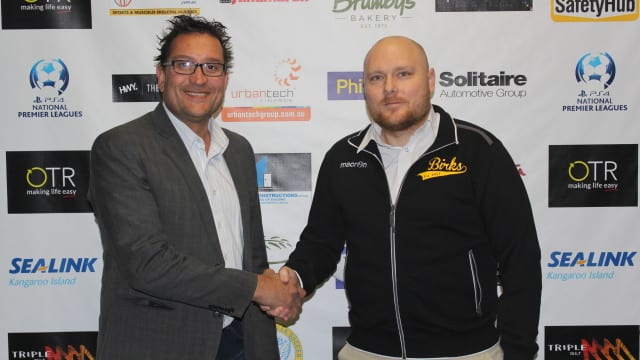 Simon, a member of the Football Federation SA Hall of Fame, returns to Birkalla where he started his football career in South Australia in 2002. The three-time Sergio Melta Medalist is looking forward to the new chapter at Jack Smith Park.

“Birkalla has proven to be one of the stronger performing clubs in the NPL over recent years,” he said.

“Hearing the direction the club wants to head in the future is what won me over. Our vision and values aligned when we met and I can’t wait to get stuck into the new role, meeting with players and staff over the coming weeks.

“Being the first club I played for when moving from interstate some 15 years ago, there is also that sentimental factor playing and coaching at Birkalla and wanting it to succeed.”

“Simon brings a wealth of knowledge and experience to Birkalla, as well as a coaching philosophy that we are looking to instil as we push towards being one of South Australia’s top soccer clubs from Juniors through to Seniors.

“We at Birkalla are more than confident that we have made the right decision for our club
and are looking forward to having Simon back at Jack Smith Park.” 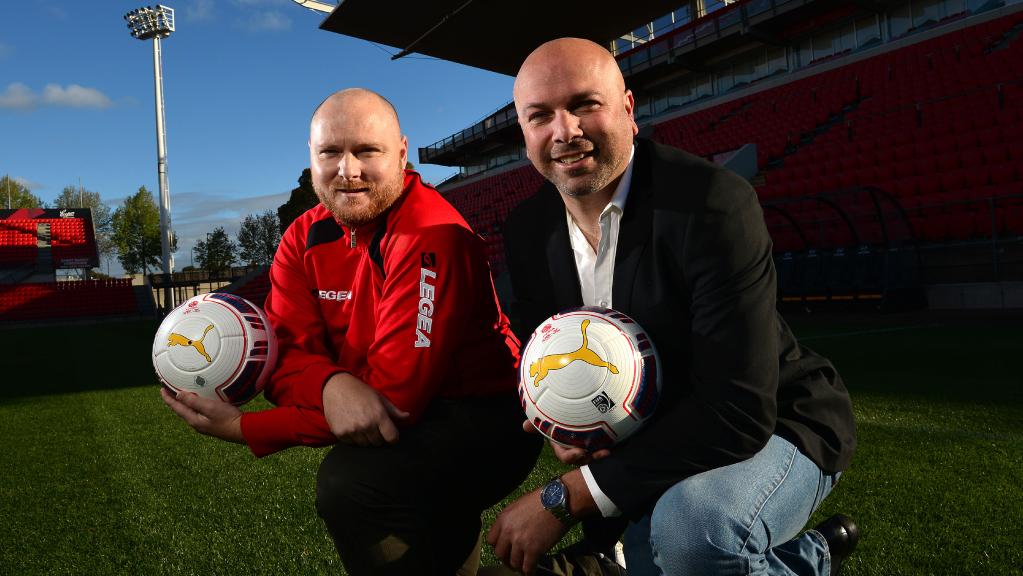 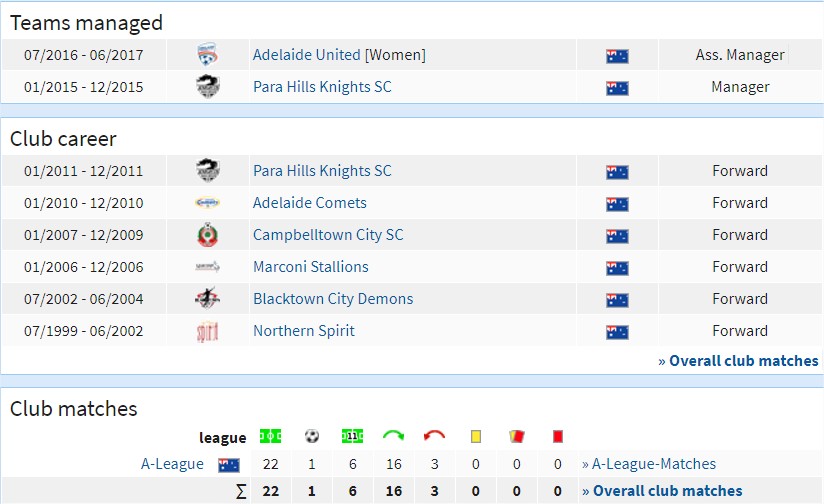