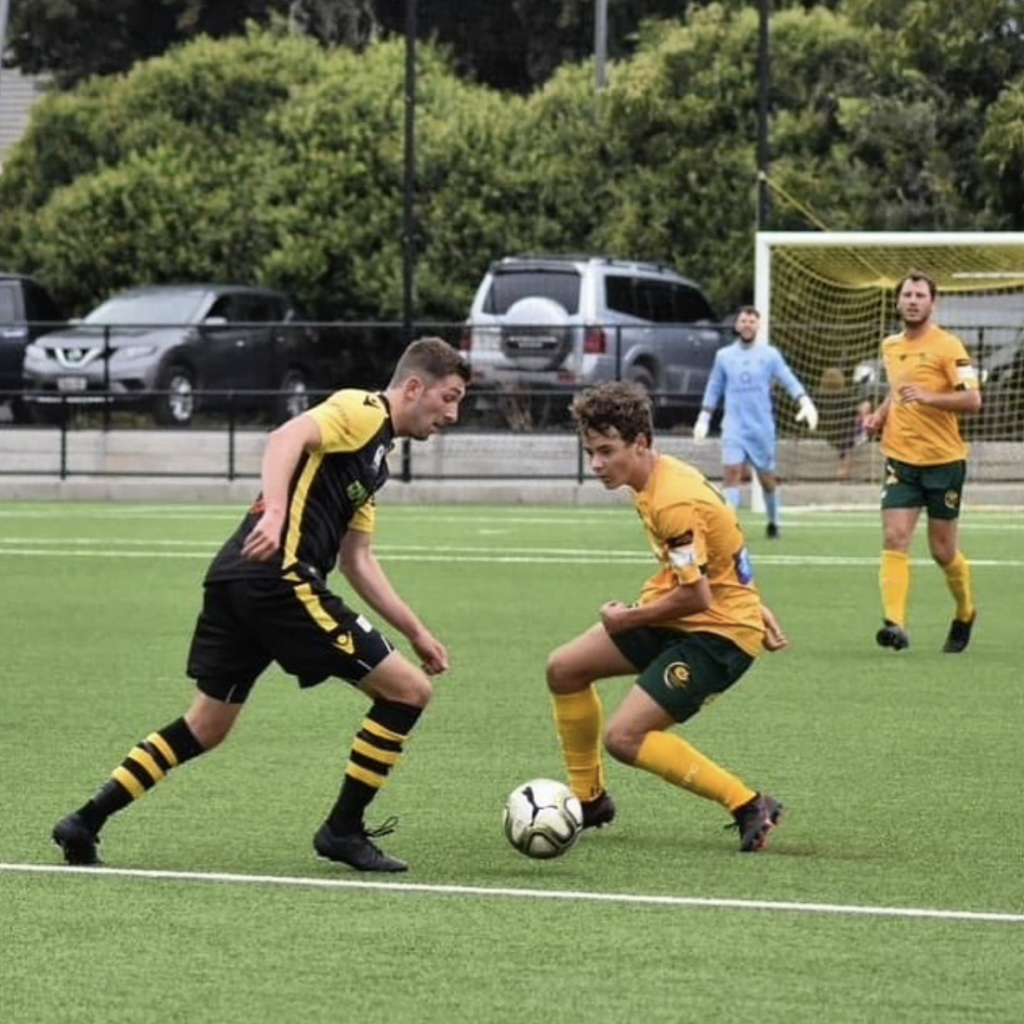 The Senior Men’s Teams enter Season 2021 with a great deal of optimism for another successful year following the Championship performances from the Reserve and Under 18 teams who won their respective State League 1 competitions in a difficult 2020.

The Senior team has gone through a period of stabilisation and development of ‘home grown’ players during the last 2 seasons with Chris Goddard as Senior Coach. Chris has now moved into the Senior Technical Director role and we are delighted to have appointed Jason Trimboli (‘Trimmers’) as the new Senior Coach. Trimmers has a fantastic record as a player (including a successful period at Birkalla) and coach and is well known throughout the South Australian Football community. The Club looks forward to many years of success under his guidance. George Katsaneris and Carmine Lauriello are the assistant coaches.

The club have rebranded the reserves team as the Under 23 Team to reflect our commitment to player development, which is a hallmark of the Club. Daniel Paterson will continue in the role as Coach assisted by Matt Hawyes.

After two successful seasons as Under 18 Coach, Will Plush has moved to an NTC coaching role and we have promoted Tom Overall to be the new Under 18 coach. His assistant will be Illias Hatzidavid who has significant coaching experience and was also a Birkalla player.

This squad is now filled with players who have come through the Birkalla Junior Development program. We are excited about the future and look forward to a fantastic year.

For the first time in nearly 30 years West Torrens Birkalla fielded a Senior Women’s team in 2020 and promptly won the Community Second Division after a hard fought close to the season.

The Birkalla top class facilities, coaches and dedication to support Women’s football paid dividends after attracting a host of players and coaches who had previously fallen out of love with the game.

‘Although we won our league and are promoted the best outcome by far was attracting back to the game 17 players who had fallen out of love with the game.’ stated former Matildas Assistant and Birkalla Senior Women’s Technical Director Kevin McCormack.

Our goal as coaches was to provide a welcoming, fun, friendly, player focused environment with a focus to put Smiles on Faces!

Ace winger Zoe Michaels commented after having time away from Football…‘I was hesitant to jump back in, but joining the squad at Birks was like a fresh new start. The team, coaches, and club were so welcoming. I love playing again and can’t wait for the seasons to come.’

Defensive stalwart Molly Duigan stated ‘I feel so very proud to be a part of this club with all the support surrounding us. It’s not often that you see the club president running the line…’

Inspirational Mother of two and Captain Marie Heinrich said ‘The club has made sure we have had the best of everything and I will be forever grateful for that.’

The 2021 season will provide the Birkalla Women’s teams the opportunity to play in the newly reformed FSA Women’s State League and Division 1 Community League. To support this new challenge Birkalla have attracted experienced WNPL Coach Tony Mansueto and quality players such as Susan Bassett, Sarah Chappell and Jasmine Franks as well as the cream of the western suburbs.

Our goal is to provide a welcoming environment, be the best Women and Girls club in the South and West and most importantly… put Smiles on Faces! 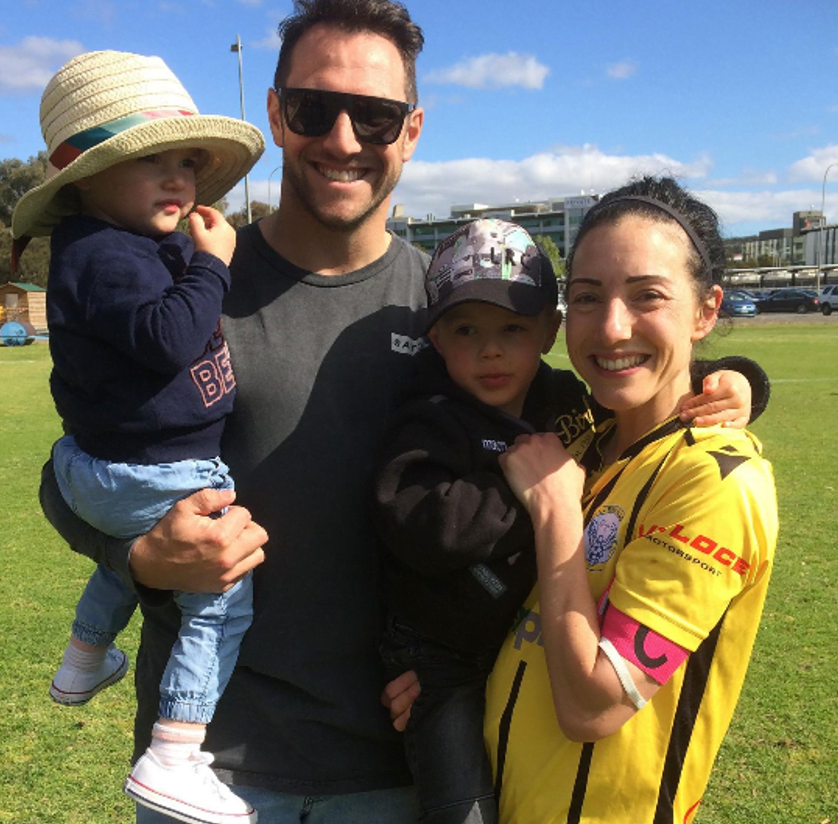 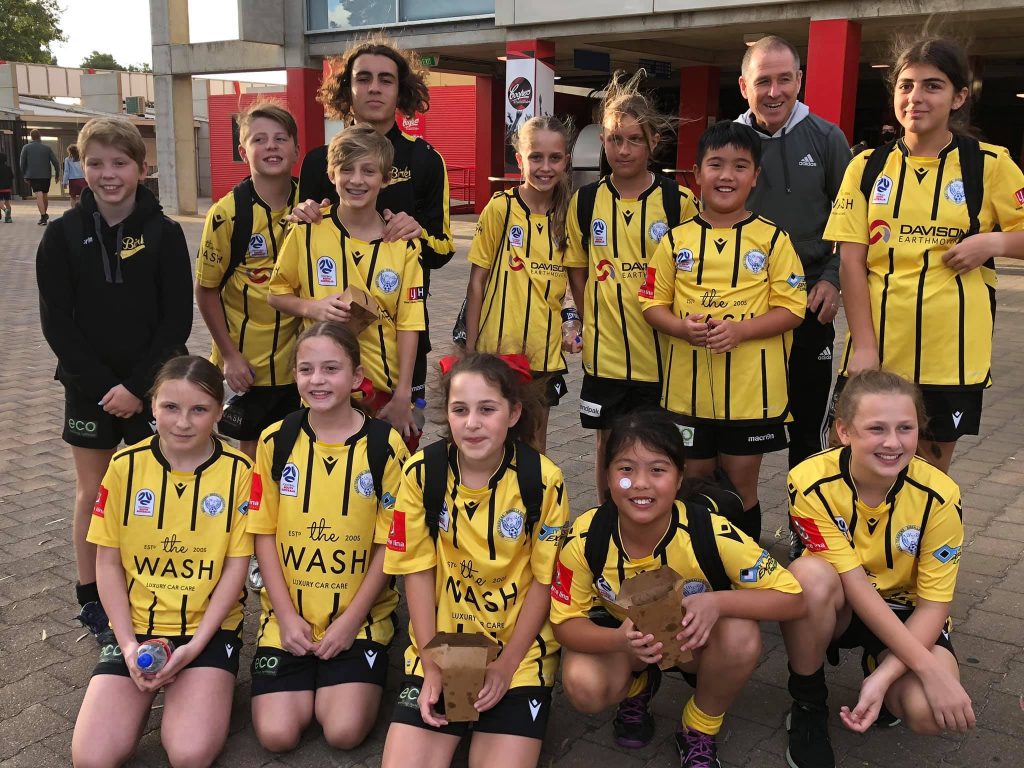 WTBSC juniors offers a long-term development program underpinned by a syllabus of age appropriate learning. The emphasis is on creativity within players and fluent football displayed by our teams in preference to a short-term win at all cost mentality. The Club aims to develop players to be the best versions of themselves and have longevity within the game of soccer. We are looking for AAA players who display a growth mindset: Ability – four core skills (1st Touch, Striking the Ball, 1 v 1 and Running with the ball) as well as good game sense, positioning and communication Attitude – Coachability, eagerness to learn, positive mindset, resilient Application – hard work ethic with industrious output, competitive, good decision making and execution Acceptance of players into our club is based on registration for mini roos (5-9 year olds) and selections for juniors (10-17 year olds). The trial process for juniors is often both confronting and challenging however we believe this is the environment which should be recreated in every training session. The club maintains that all players are effectively on trial every single day. WTBSC has a high player retention rate in the juniors with most players performing well and returning each season, however The Club welcomes ambitious non Birkalla players to register their interest each year.