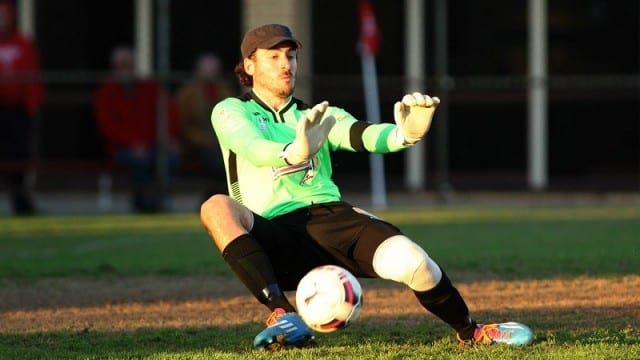 Not having a game last week, this was our first game back following our success of being top of the ladder.  We knew that this game was going to be hard with Croydon being on a high following their FFA Cup win.  Birkalla in the first half came out strong and worked hard having the majority of  possession, however Croydon played very defensive and wherever Birks got the break Croydon double marked players keeping the game very tight…There were shots by both sides requiring great saves by both Keepers…. half time was nil all.

The second half it was very even with possession by both sides, Croydon however got the break when given a free kick outside  the 18 yard box.  The shot was drilled in, Julian got his hands to it but the ball hit the cross bar and came back into play, and when several attempts to try and clear the ball failed Croydon got their first goal and we went 1 nil down.  Birkalla kept working the ball through the middle but just never managed to get a good shot on goal, and with 5 minutes to go Croydon went 5 at the back making it difficult to break through such a tight defensive back line.

Game concluded 1 nil down.  However with the results from the other games, Birks has managed to stay equal top. 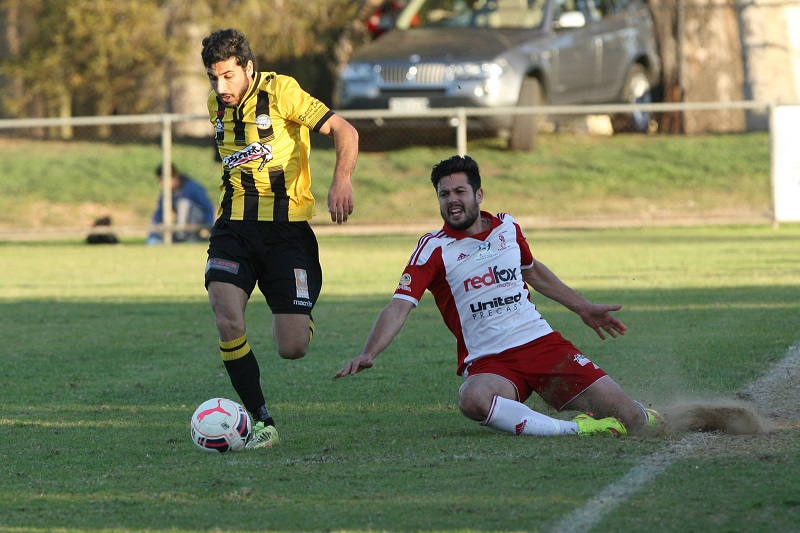 The scoreboard shows a thrashing but in general play and chances it was a very even game.
Croydon scored inside the first 2 minutes to take the lead but Birks responded by creating a very good chance to level but the effort went over the bar from inside the 6 yard area. From the resulting goal kick Croydon went 2 – 0 up as poor defending cost us again. 2 goals down in the first 4 minutes of play was a shock but we continued to play well and eventually scored to get 1 back with Sam Shoemark scoring. At this stage we could have been ahead as missed chances continued to cost us.

We conceded another just before half time and in the second half another 2 goals as we tried hard to pull the defecate back. The boys looked tied, from not playing the previous week and 6 players suffering from a virus but the effort was still there until the final whistle. We lost Jordon Maricic before half time with injury and Sam Shoemark towards the end of the game with a knee injury to leave us playing with 10 men.

Daniel Scorsonelli continued his fine form as did Ned Spiniello and Anthony Tropiano to get the B & F votes but again we had a good even team effort with 8 players picking up Players Player votes. 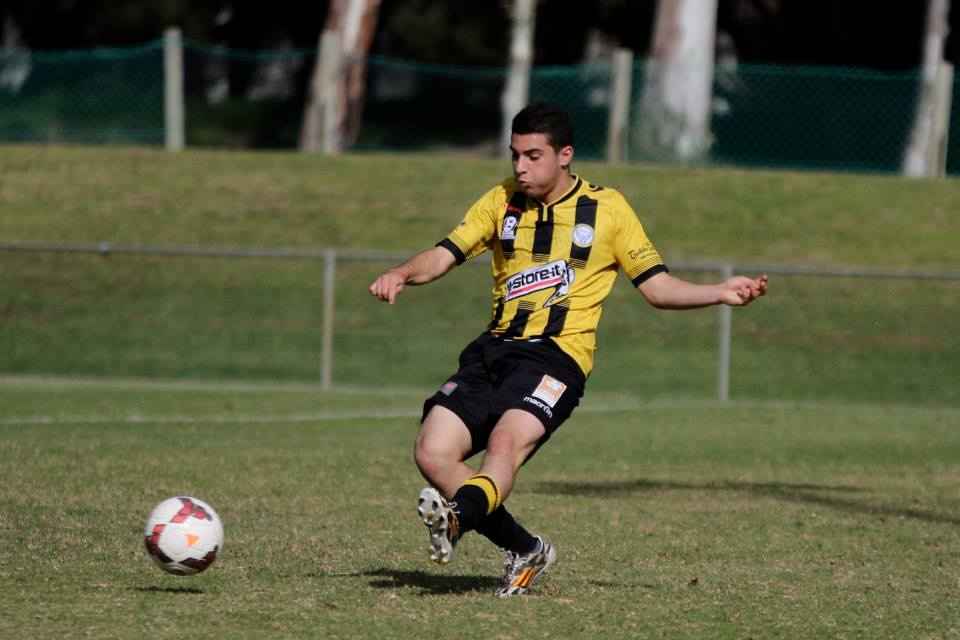 WT Birkalla U18 played away to Croydon Kings on Saturday 4/7/15. Two teams with a similar style, need to keep the ball and pass and move. First half belonged to Birks with Luke Uzzell putting us up one nil before the break. The game plan both on and off the ball was working well with the team being disciplined in their approach.

We knew in the second half they would push forward so our game planned revolved around the transition and counter attack. This worked well, with Luke grabbing another hat rick to put us 3-1 up with five minutes to go. A combination of coach selections and a defence that kept dropping to deep invited Croydon to keep attacking.

Unfortunately the pressure was too much to handle and the game ended 3-3. We could look to team selections on the day as an excuse but truth be told we lost our way around what we planned to do. We have to learn to move up the field as the ball is cleared, 40 yards up, we all know this…
Whilst a draw away from home is a point gained, I feel we lost two points.

On the plus we did what was asked for around 75 minutes, lets find 90 for next week gentlemen. 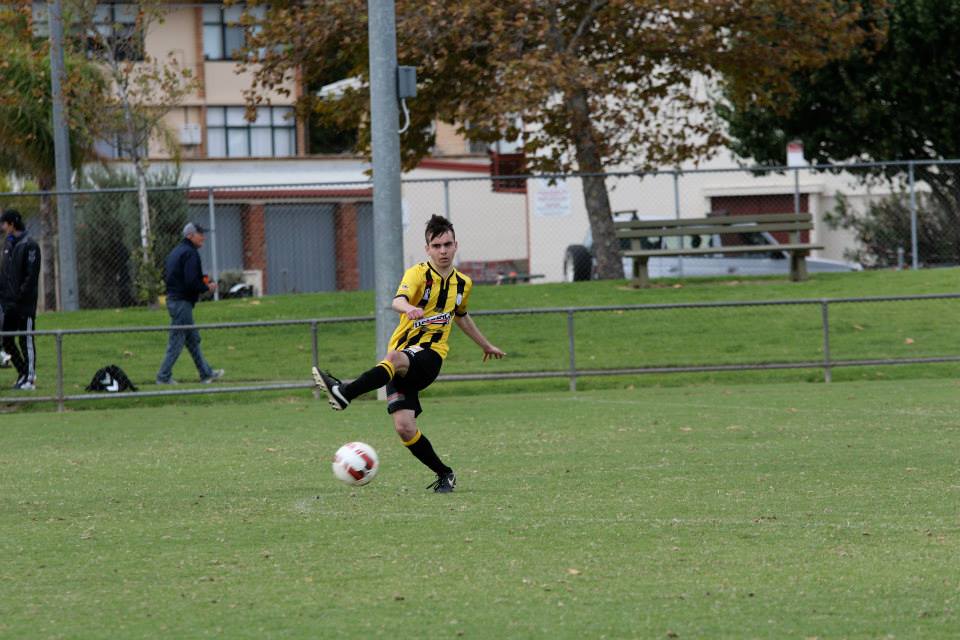